Now the game is even more respectable I guess 🙂

There is so much in a picture and a message.
I’ve run two ads on Facebook. One for End and one for Supernatural Temptation. The one for End is getting alot of plays while the otherone isn’t. End is targetted at people with complicated relation status and has a picture that is clearly pointing at marriage issues (the same as below in the soundcloud image)

The one for supernatural was pointed to general hipsters that like independent music with an image that really conveys no message at all. It shouldn’t have come as a surprise that the ad for Supernatural was basically just waste of money as it did’t engage the viewer.

Lesson learned: There is no shortcut to real plays.

Yesterday I removed Lovur from the Google Play store. I’ve learned what I wanted to with making it and as the program/game as such really brings no additional value to anyone and needed a little maintenance I removed it. Thanks for trying it out.

Next will probably be another game based on HTML5 using crosswalk and cordova.

Assuming things can be a bit risky.

I was delighted when I found these Spotify widgets that I could embed on my pages for promoting my music.

..and for those that have a Spotify subscription this is good. But not really for the rest of the world.

I was finding that I was getting quite alot of traffic to on of my pages that had a Spotify widget at the top but there was no increase showing in the statistics on Spotify. After a quick check of my page using another computer than usual I understood why.

Even though the widget looks like it can play the song, it can only do that if you’re logged into Spotify. If the play button is clicked the user is asked to log in (and most people won’t bother).

I’ve now moved the Spotify widgets further down on the pages and have SoundCloud ones at the top instead. That is much more effective as it requires no sign in. 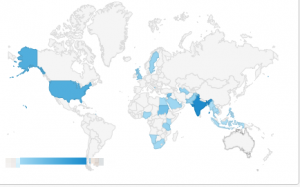 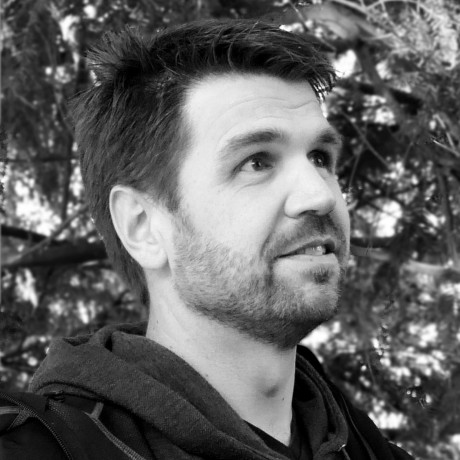